The biggest expense every trucking company operating Class 8 fleet of trucks has is fuel. Up to 35% of all company money goes on fuel and due to nature of the business it is very hard to control what is exactly happening with the fueling process or what is happening when the truck is parked on a parking lot.

On average those big trucks will spend up to $2.000 a week on fuel and let’s face it is very hard to notice if someone is stealing $100 worth of fuel per week. Well that is $5.000 worth of fuel stolen per year and I’m sure you will agree with me that is a lot of money to lose just per one single truck.

There is a few very important obstacles that make fuel a resource that is very hard to control. Saying that most of the money goes on fuel makes it very valuable resource to control and companies could face great loss of money if the some misuse is happening.

So why is it so hard to control the fuel expenses?

The simple answer to this question would be that you are not there. You don’t see the trucks, you don’t see the drivers you are never present. Trucks just drive across the country and the only thing you see is the fuel bill.

They come on a daily base and you as a trucking company owner have no idea is the purchased fuel really used for your company trucks or even is the entire purchased amount really entered the fuel tank and stayed there. The only option you have is to trust and pay. Well sometimes things are not the way they seem to be.

The reason is of course – money! The easy money is a thing that drives a huge number of people. Getting $100 for a few minutes of work sometimes makes this field of “business” attractive to certain people.

I don’t want to be rude or impolite and say this is done by most of the people working in or working closely to the trucking business but the minority of people that are stealing diesel is making a huge bad advertising to the entire population of truck drivers and/or honest and hard working people.

Some of the latest market research are showing that around of 8% of all diesel fuel gets stolen either by inside (drivers) or outside (thieves) company factors. Class 8 Trucks are one of the most vulnerable vehicles in the entire industry due to several reasons:

8% translated in dollars means that around $160 on average worth of fuel is being stolen per truck/week. That is a huge number and in nowadays trucking industry that is competitive more than ever it can mean the difference between going bankrupt and staying in the business. It is a $10 billion worth problem only in USA per year!

Who Is Buying Stolen Fuel?

We already determine that there is a way how to create a supply. There is a lot of trucks and there is a lot of fuel theft happening on a daily base. But who sits on the other side of the venture? Who is buying the stolen fuel?

Of course it is very hard to say exactly who is buying but if something is driving supply there must have been a demand for the stolen fuel. The fuel theft eco-system comprises of these people:

Who Is stealing fuel?

All of the mentioned fuel thieves are sometimes very creative when it comes to fuel theft. Diesel fuel theft is sometimes a state of the art and all of them spend a lot of time trying to develop techniques that will allow them to be more successful.

Fortunately for trucking companies and trucking company owners technology development and truck development makes it harder than ever to steal fuel. So basically nowadays there is only two potential ways of fuel theft (if we eliminate possibility of stealing entire truck or drilling a fuel tank)

This is the most common scenario and usually in almost all cases it involves the company truck drivers. As mentioned earlier drivers have the full purchasing power when it comes to fuel. They are carrying fuel card in order to purchase the fuel and they will add fuel when they want/need and in what amount they want. In order to purchase they will just swipe the card and that is it – the company must pay the bill without knowing these important things:

It is very important to say that according to the latest market research 20% of trucking companies have a direct evidence of fuel card misuse and/or fraud. 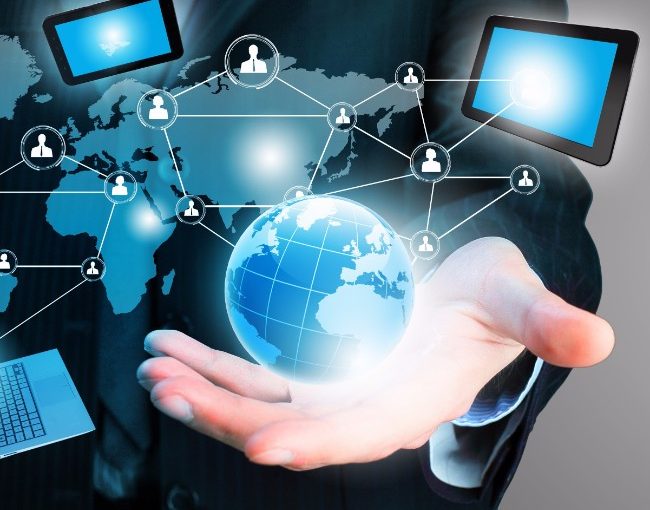 Truck Driving Jobs Near Me – Where To Find The Best 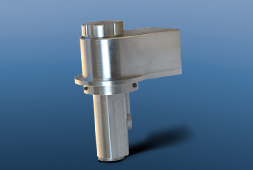 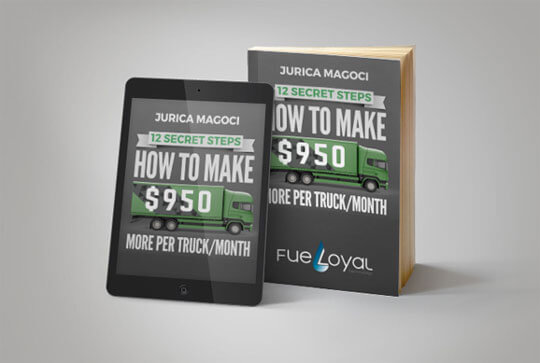 Please enter the code we've just sent you
Didn't get the code?
The EU General Data Protection Regulation (GDPR) replaces the Data Protection Directive 95/46/EC and was designed to harmonize data privacy laws across Europe, to protect and empower all EU

Please make sure to enter your correct mobile phone number
The EU General Data Protection Regulation (GDPR) replaces the Data Protection Directive 95/46/EC and was designed to harmonize data privacy laws across Europe, to protect and empower all EU 100 Things To Know About GPS and
Fleet Management